So, I’ve abandoned this for a while due to working hard at graduate school. I have 6 about more months and then I will be done if all goes well.

For a while I took advantage of cooking using every shortcut possible, all the while knowing the sodium content of my diet was pretty high. When I landed in the urgent care for High Blood Pressure I was not really surprised. So, for the last few weeks I’ve been making things more from scratch instead of using processed foods.

First, I didn’t order from Papa John’s. Instead I prepared my own white whole wheat pizza dough. Next, I used canned no-salt-added sauce to make my pizza. While googling no-salt-added tomatoes and other things in a can, I thought about my doctor saying that I shouldn’t eat anything out of a can. Then I kept coming across lists of canned goods that contained BPA liners. Now, I’ve switched to tomatoes from a tetra pack and tomato paste from a glass jar. I even had a few mushrooms on my pizza, which is a pretty big challenge for me, because I really dislike the texture.

Second, that led me to this list. I think the only thing I will need to find is organic potatoes. I’ve switched to organic apples already.

Making meals from scratch hasn’t been as hard as I was anticipating, but I do feel a bit more tired after dinner now. I also feel a little more entitled to help in the kitchen.

FTY: To Stephanie Lormand (and of course The Labor Movement) An unlikely pair to be so close together

🙂 My dear friend Stephanie Lormand had a wonderful op-ed in the News and Observer this week you can find a link to it in this blog post called Are School Aged Kids Tested More Often than Toxic Chemicals. Her op-ed was very inspiring to me. I hope one day I can write an op-ed about an issue I am passionate about.

Kiddo relaxed and played her way through spring break. It was good not to have the pressures of school. Grandma came to visit and also had a relaxing time. Today we are all back to regularly scheduled programming. After taking my mom to the airport and saying a heartfelt goodbye, I was feeling a bit down and I remember I wanted to peruse the garden department at Lowe’s.

I strolled the aisles of springy plants, sniffing the flowers and dreaming of sprucing up our nest. I priced plants and other materials to make a Rain Gutter Sub-Irrigated Planter System.

Kiddo and I thought she forgot her homework at school so we had a backyard gardening kitty playdate. Marble also got to chase bugs. We also got to see him climb a few steps up the trunk of a tree. 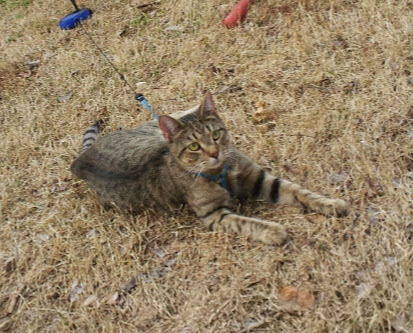 During our exploration of the backyard I joyfully noticed tiny baby buds popping from brown tree branches. Wayward baby trees plant themselves in my garden. Last year  instead of killing the baby tree I thought I’d replant it. A week ago I thought it was dead.

Herstory, Hobbies, Motherhood, Nature, Parenting, Photography, Uncategorized | Tagged: backyard playtime, cat on a leash, garden planning, go play outside, lets not do homework, outside, play, spring, yes that is a cat on a leash |

Inner Parent Teacher Conflict: An Update I started in June 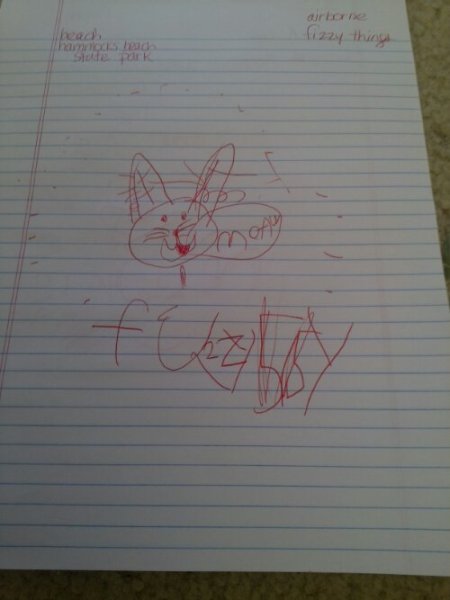 Sometime in January 2013
If I mention the words book, read, you in some order to my beautiful, creative, intelligent, snowflake of a daughter the sparks will fly. It is like pouring lighter fluid on glowing coals. And the inner conflict it creates between empathetic parent and standards bearing teacher is quite grandiose. Grim standards bearing teacher has been ‘reduced’ to reading environmental print such as signs and packages. She sheds a tear each time a word is read and the new understanding empathetic teacher fairy and snowflake loving mother grows a feather to her wings. I  have been trying to step away from those boxlike perspectives and into the shoes of spock or my inner science geek if you will.